Songs For the road

Vagrant Fair are the creative exploits of folk singer and composer Mattias Ristholm in collaboration with musicians far and near most notably Emil Lundaahl amongst others.. 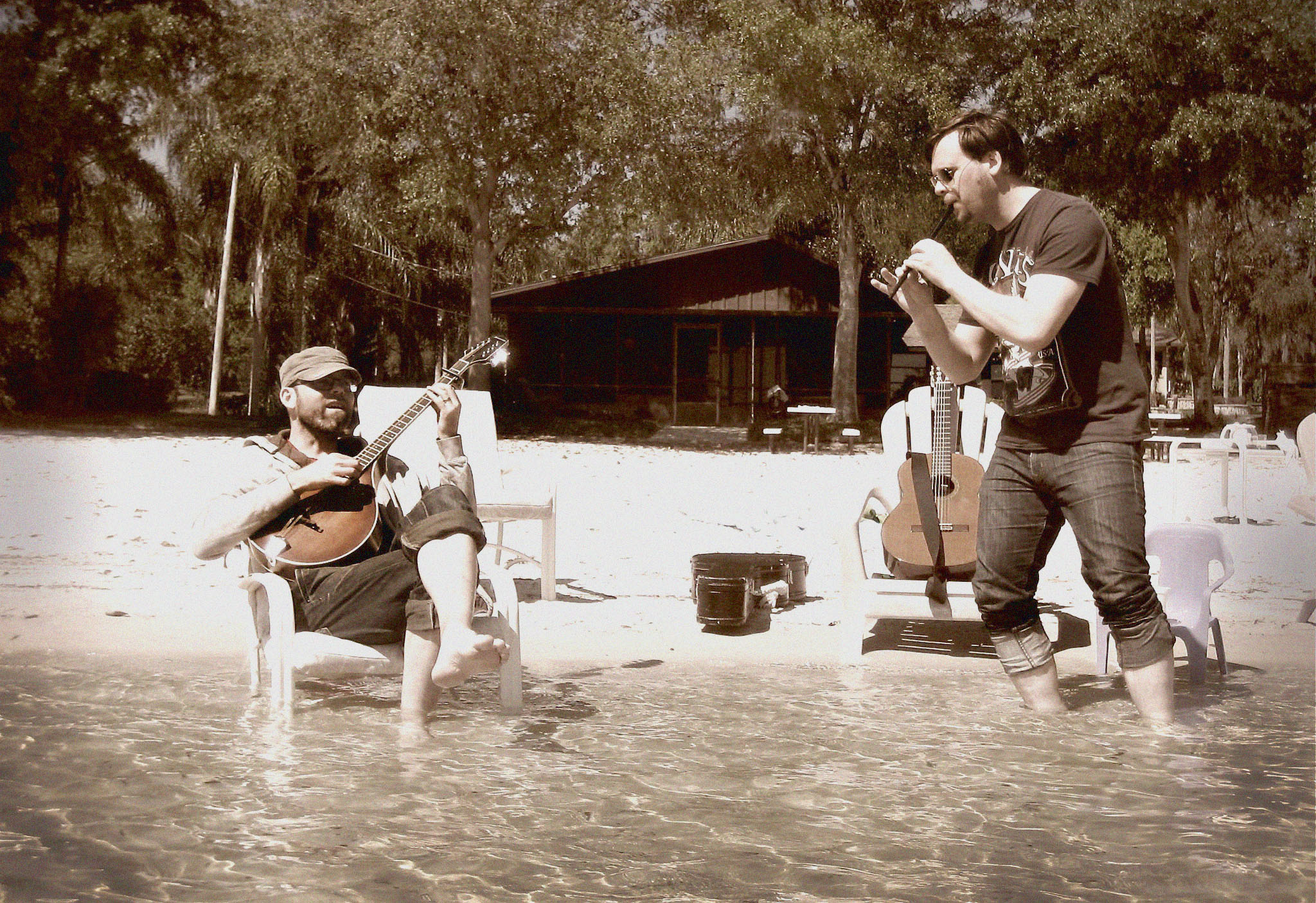 Vagrant Fair ventures through the territories of american roots coupled with the folk sounds of Scandinavia. Their songs are dealing a wide range of topis from spirituality, faith, politics and love. Vagrant Fair sometimes performs as a solo-act, a duo, trio or a full band depending on circumstances. Vagrant Fair has toured in Scandinavia, west Europe and the USA.

The new album "Songs For The Road" is due to be released soon. 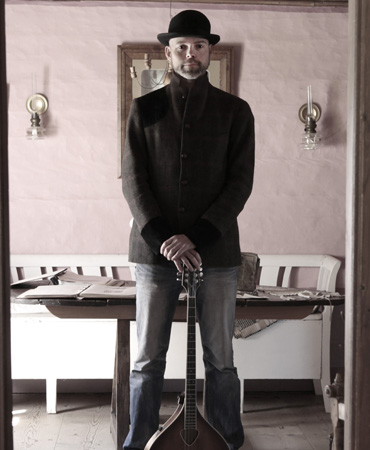 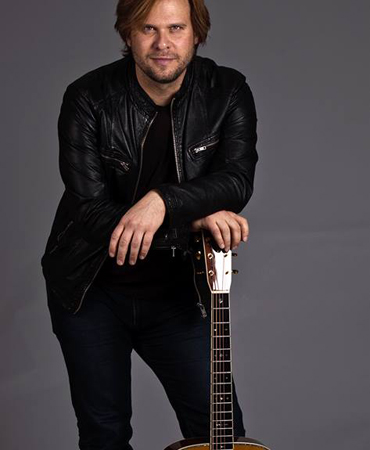 All concerts in Sweden unless otherwise stated.